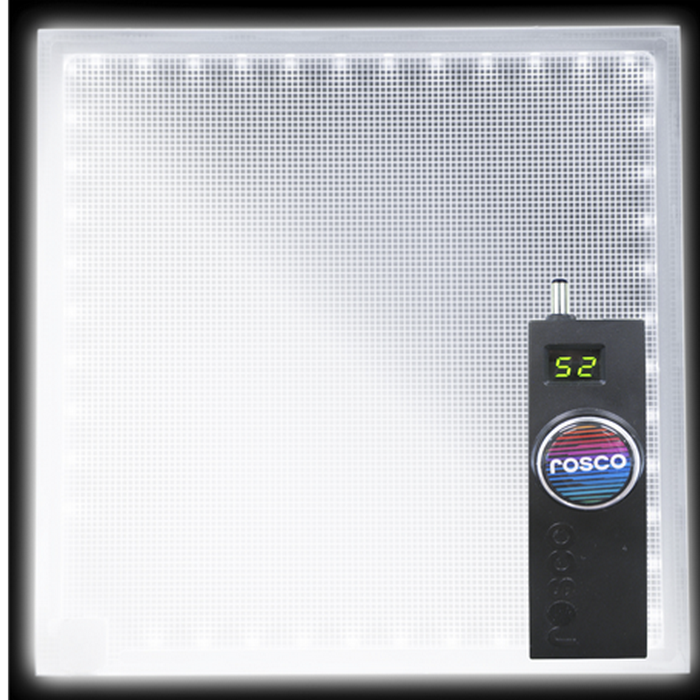 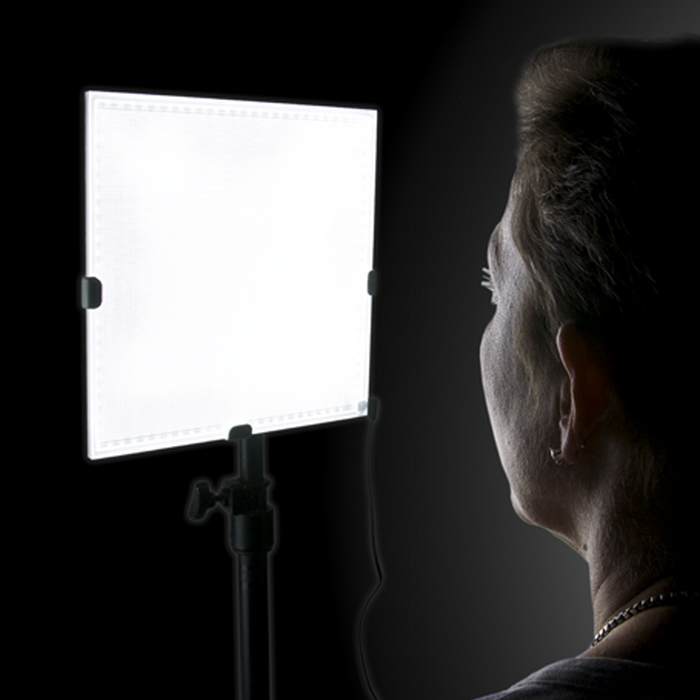 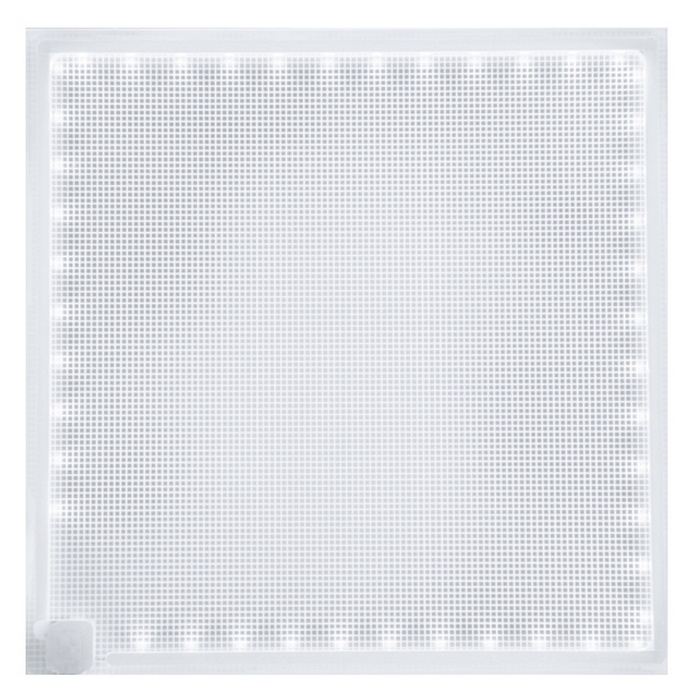 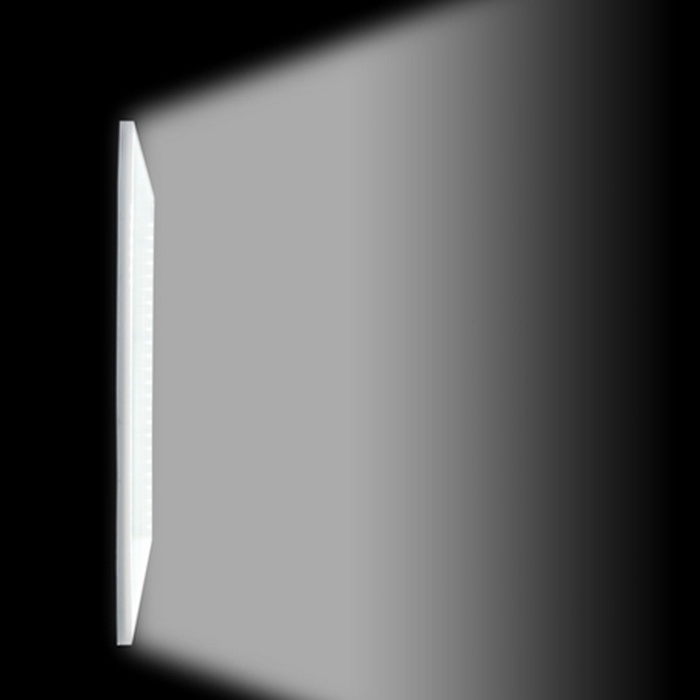 Rosco LitePad was one the first LED solutions for image capture professionals and has been artfully illuminating scenes in television shows, photo shoots and feature films since 2006.

Rosco LitePad was one the first LED solutions for image capture professionals and has been artfully illuminating scenes in television shows, photo shoots and feature films since 2006. As the LED technology inside has improved – so has LitePad.

LitePad HO90 is the same slim-profile, edge-lit LED source that filmmakers and photographers love to use for accent and fill lighting – now featuring a high CRI output. At only 0.3” (8mm) thick, LitePad HO90 is able to fit in places where conventional light sources will not. LitePad HO90 is daylight balanced (5300K), features High CRI (90+) emitters and produces a soft, flattering quality of light that is easy on the eyes. Available in six standard sizes, LitePad HO90 has LEDs on all four sides of the perimeter for maximum brightness, while an interior connector provides a solid power connection directly on the LitePad itself. LitePad HO90 is the perfect solution for lighting nighttime car interiors, product photography, interviews or any situation that needs extra illumination, but there’s no space for a traditional fixture.

LitePad HO90 is only one 0.3 inches (8mm) thick, making it one of the thinnest light fixtures in the world. Its slim profile allows the LitePad to be mounted and hidden in places conventional light fixture could not. No thicker than a pad of paper, LitePads can easily fit into a back pack or messenger bag for easy transportation.

One of the most important attributes of LitePad HO90 is the quality of light it produces. LitePad creates a soft, flattering beam of light – perfect for filling in shadows, creating "beauty" light or to mimic a practical light in the shot. LitePad has been hailed as the perfect "get me out of trouble" light because little needs to be done when using LitePad in order to make it produce beautiful light.

Because LitePad HO90 is an LED light source, the amount of heat generated is very low. In the center of the LitePad, the unit is completely cool to the touch, while the edges, where the LEDs are located, are only slightly warm. This means that LitePads can be left on all day in a small set without making the room unbearable to work in.

Weighing significantly less than a convention light source, LitePad HO90 is capable of being mounted in many different ways and places. Whether it be Rosco's mounting brackets, Velcro, or even rubber bands, LitePad's low weight makes it incredibly easy to mount and makes carrying a few of them around a breeze.

With each LED only consuming a quarter of a watt, LitePad H090 is an extremely energy efficient light source. Several LitePads can easily run off of available household power and their low power consumption allows them to run for hours on any 12v battery source.

Easy on the Eyes

Unlike many LED sources, LitePad is a bounced LED light - not an array of LEDs pointing directly forward. Performers or technicians can look directly into LitePad without squinting, hurting their eyes or getting a headache.

LitePad HO90 is fully dimmable using our proprietary Single Fader Dimmer and 2 CH/DMX Dimmer. These dimmers feature pulse width modulation that smoothly dim any LitePad HO90 in the range – flicker-free and with no color temperature change. With LitePad's dimmers, you are able to set the exact light intensity you need.

LitePad HO90 features an interior connector that eliminates the hard-wired cable, which had the potential to be pulled out during use. This feature was introduced, based on user feedback of previous versions of LitePad, and makes the product more rugged and easier to use. 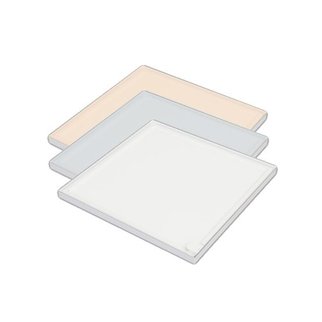 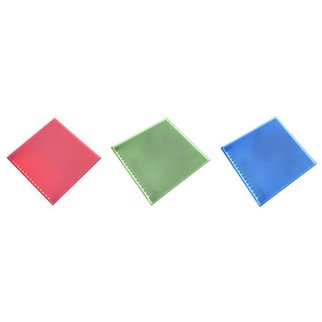