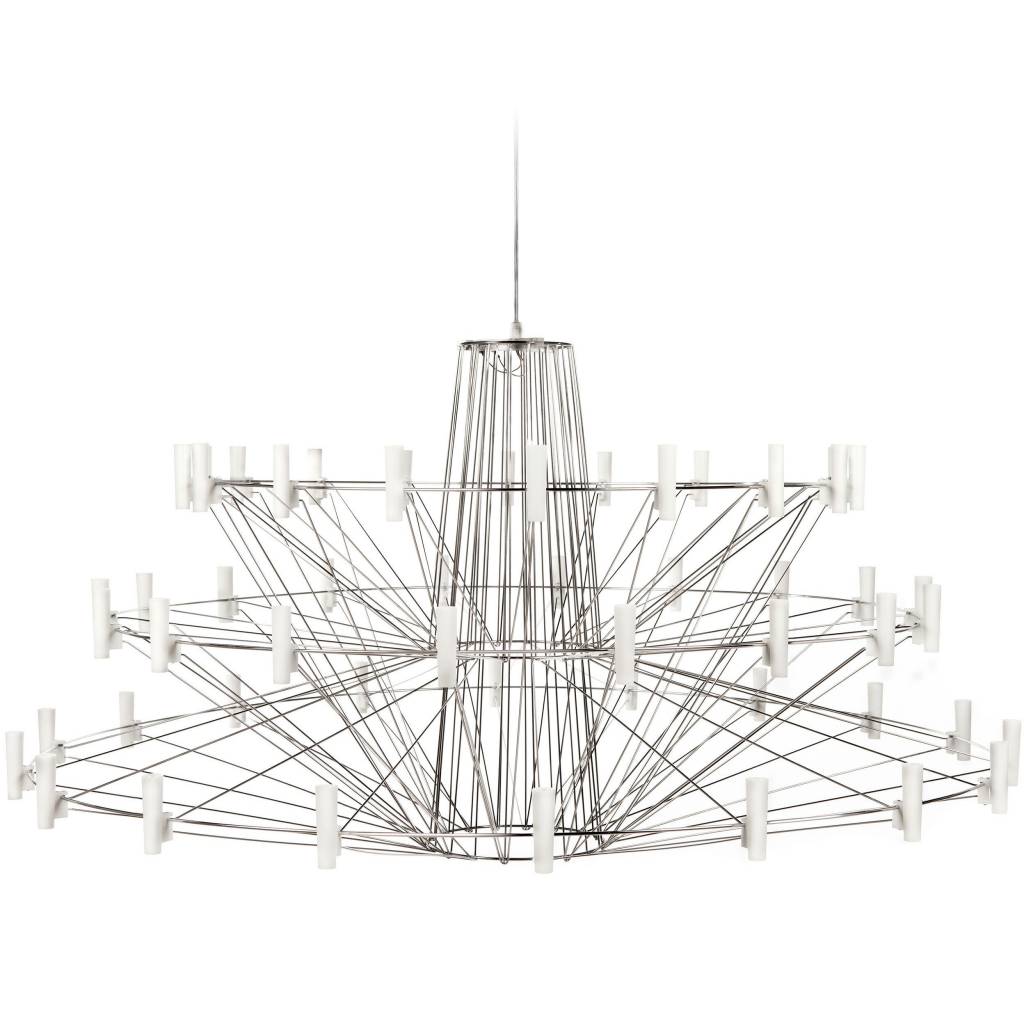 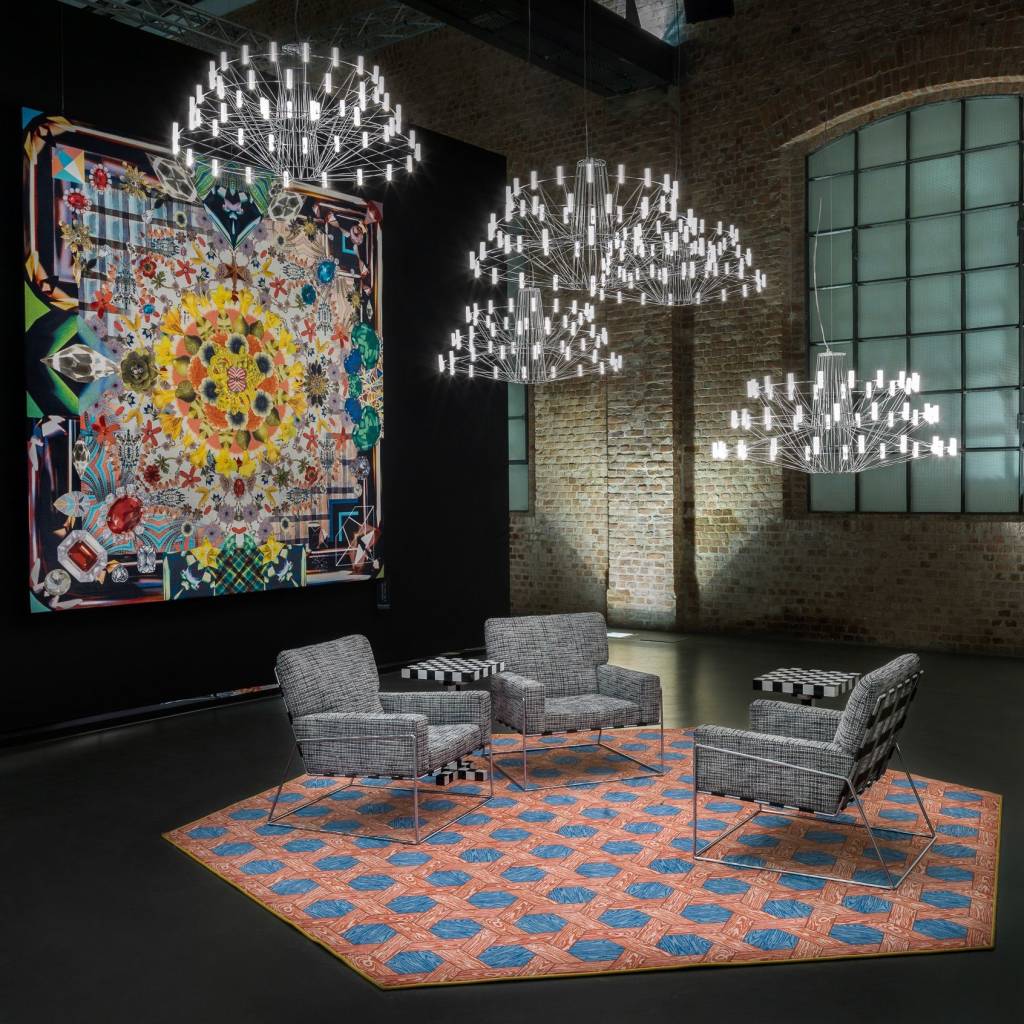 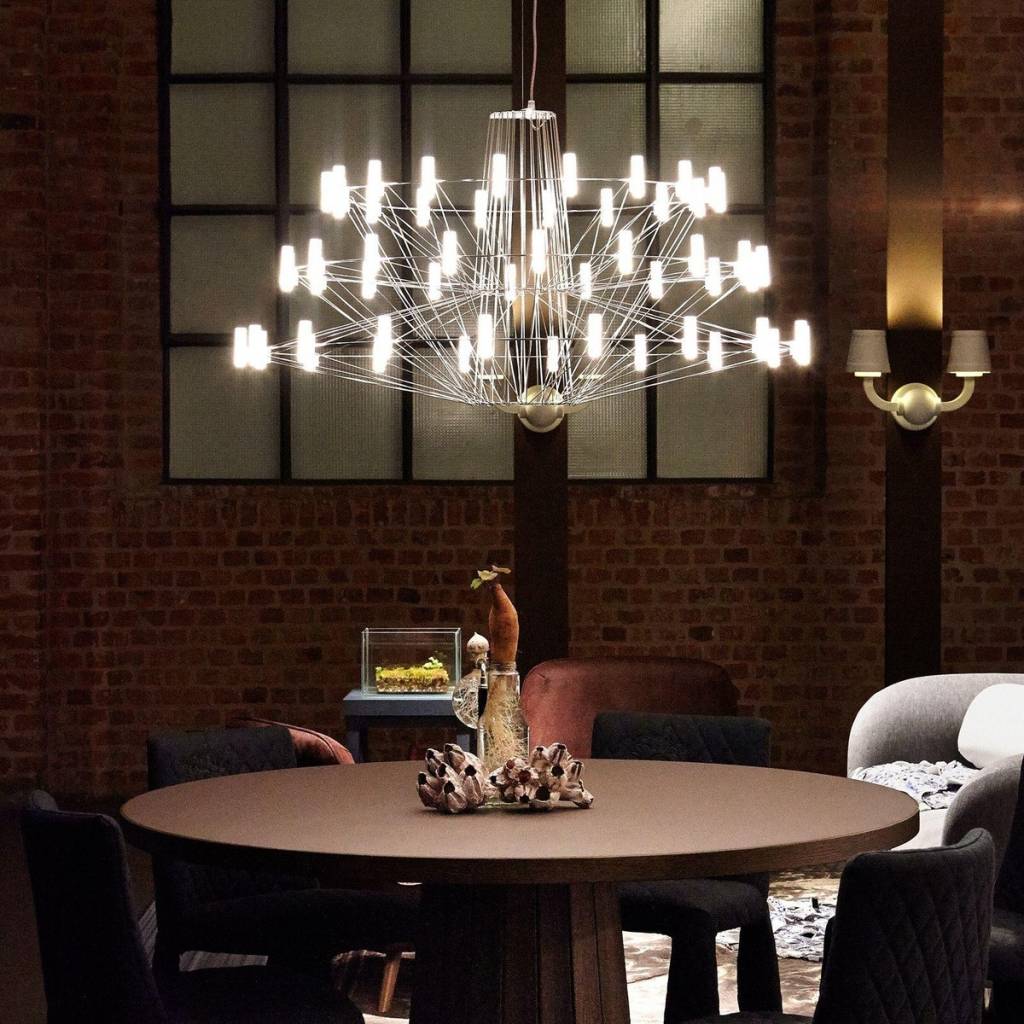 With a graceful sense of wonder, a beautiful mechanical doll appears to magically come to life in the famous ballet Coppelia.  In the performance the ballerina traces, with sinuous movements, a delicate after-image in the air, which inspires the fluid motion in the design of Miyake's Coppelia Suspended Lamp.

The graceful dance, staged by the three-dimensionally crossed wire structure, leads the spectator to dozens of glowing LED lights, which define the contour and the magical glow of Miyake's new interpretation of a classic chandelier.  Coppelia Suspended Lamp comes to life in a whirl of flowing motion and sparkling light.

"A Way to The Future - I'd like to believe that Design can indicate us to the new day."

Graduated from Kobe Design University, Japan in 1999 and Master degree in furniture and spatial design at Aalto University, Finland in 2002. After he had worked at a few design studios in Helsinki and Milan, in 2004, he established own design studio “Studio Arihiro Miyake” in Helsinki, Finland. The studio works internationally on the diverse design projects from the restaurant/exhibition architect to furniture/lighting designs. Arihiro is looking for the immortal aesthetics upon the innovative and technical challenges. 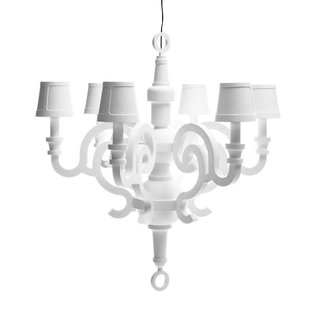 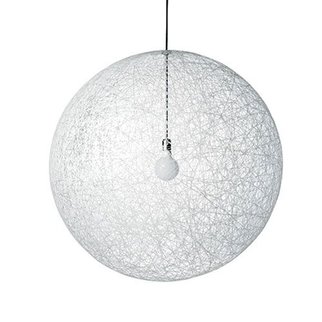 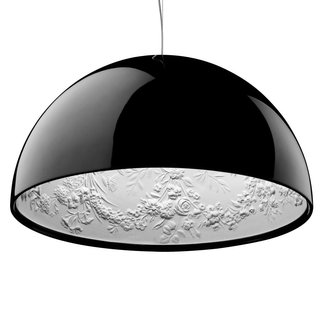