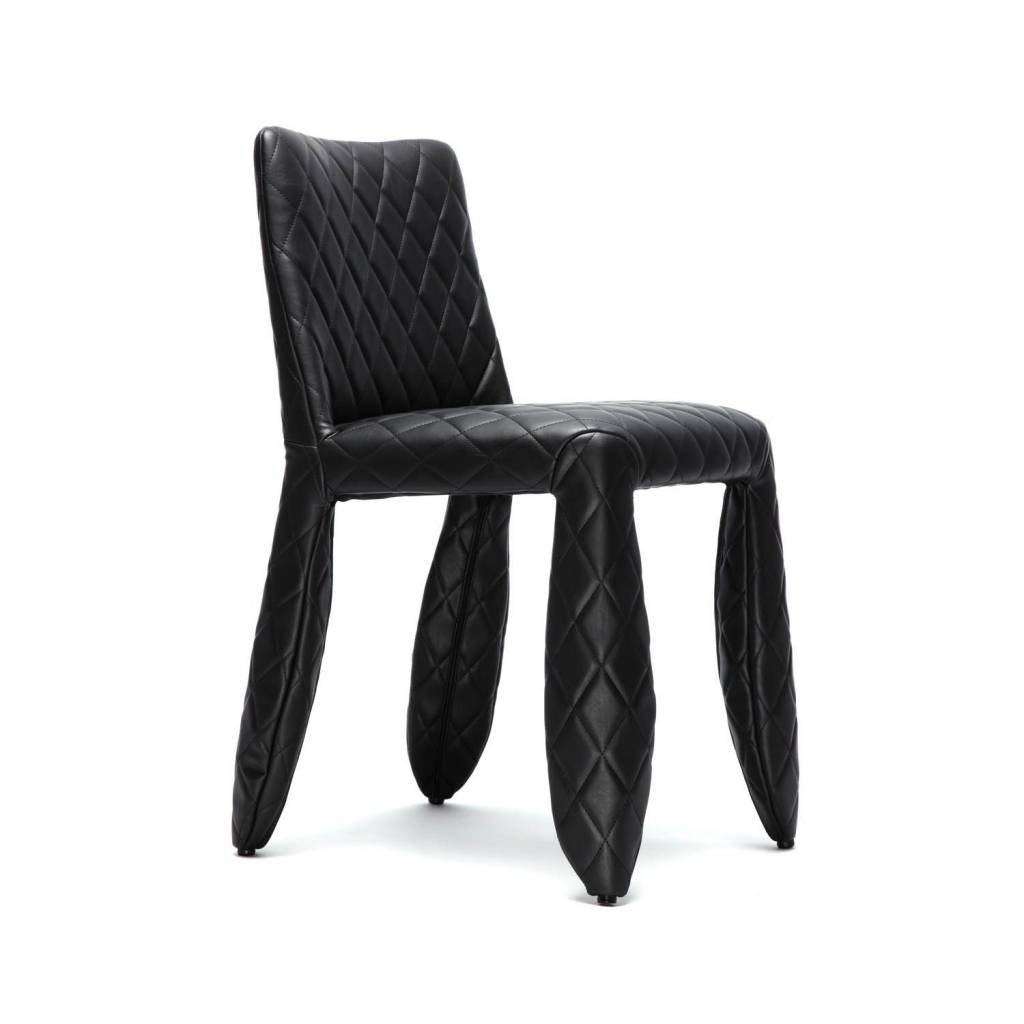 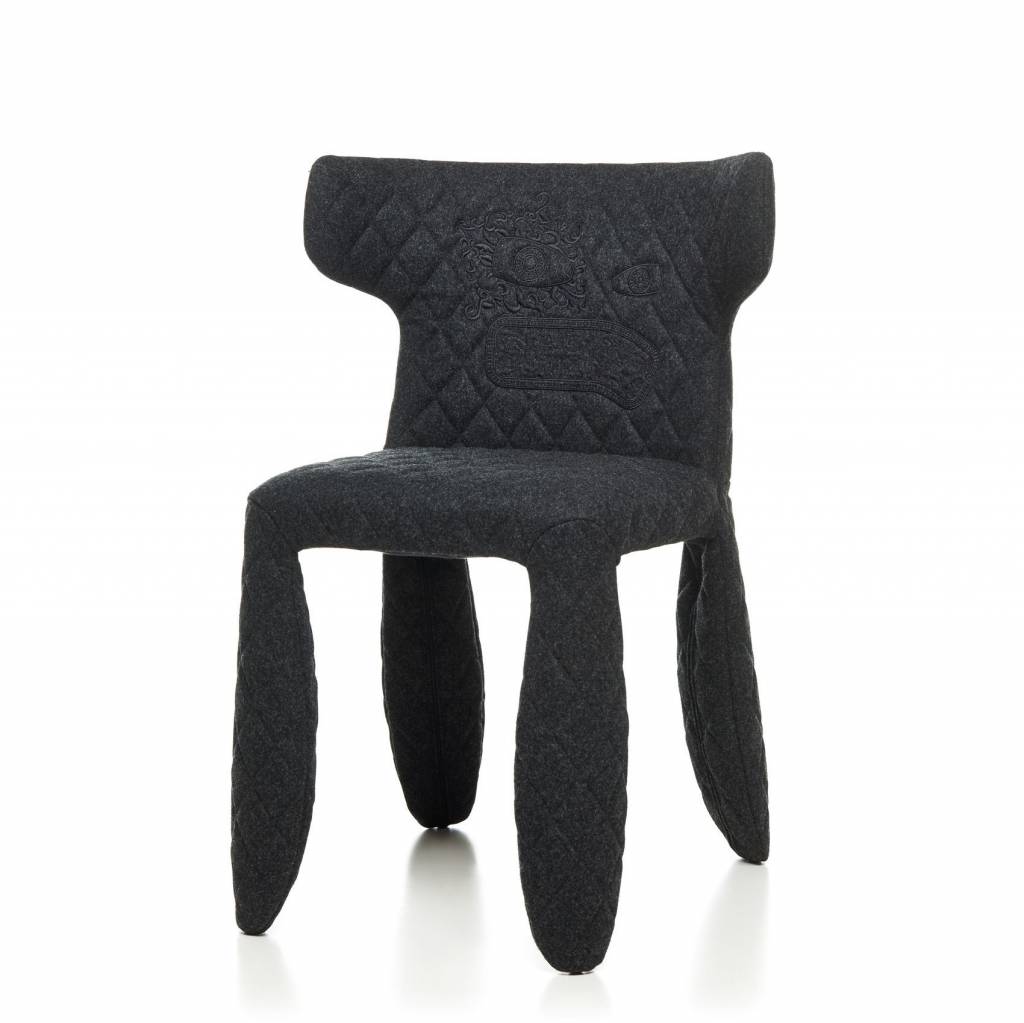 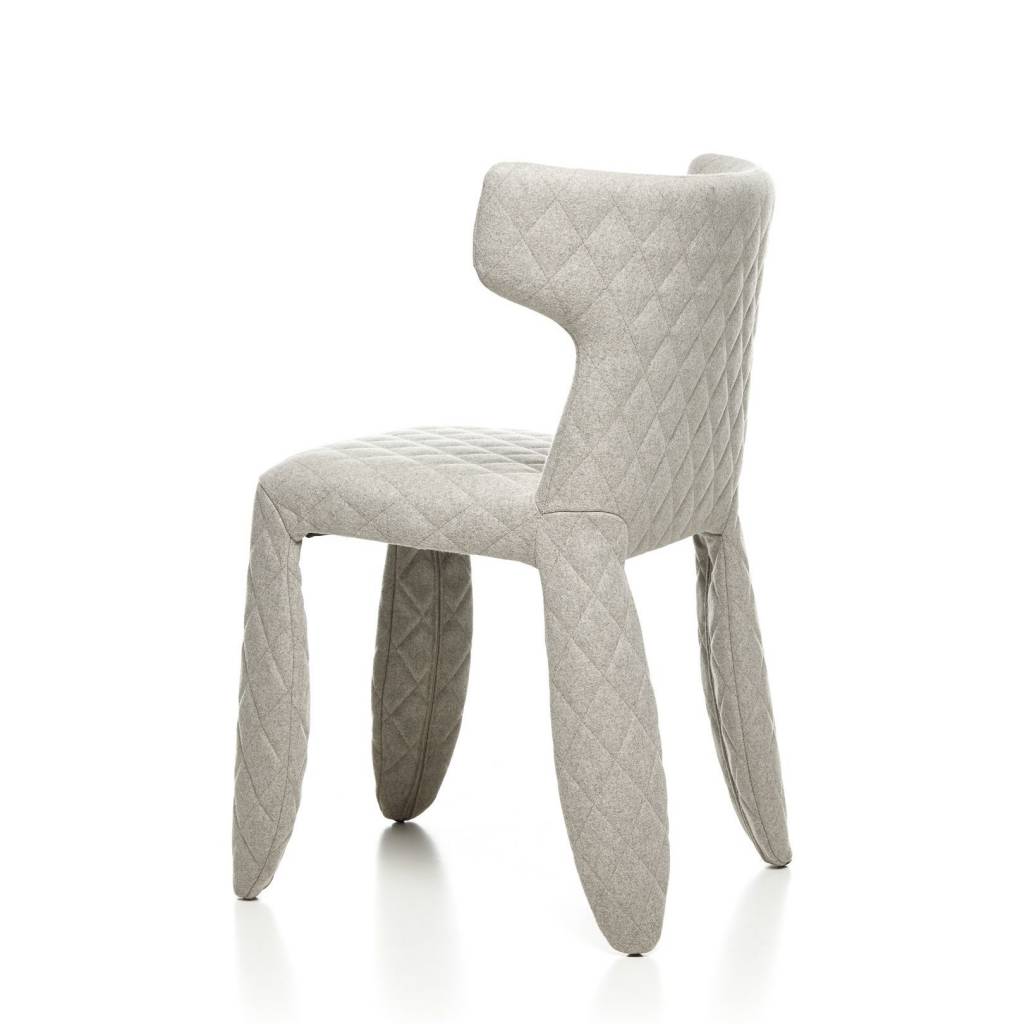 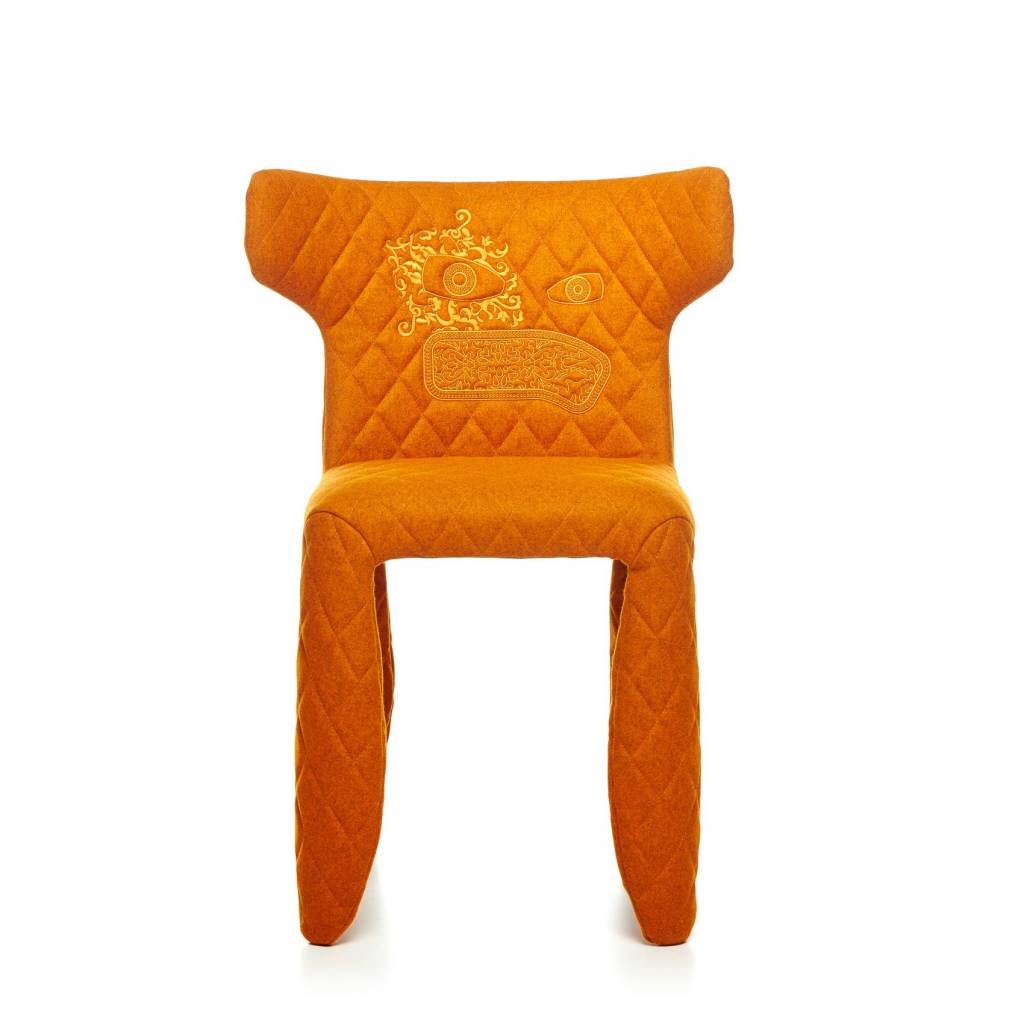 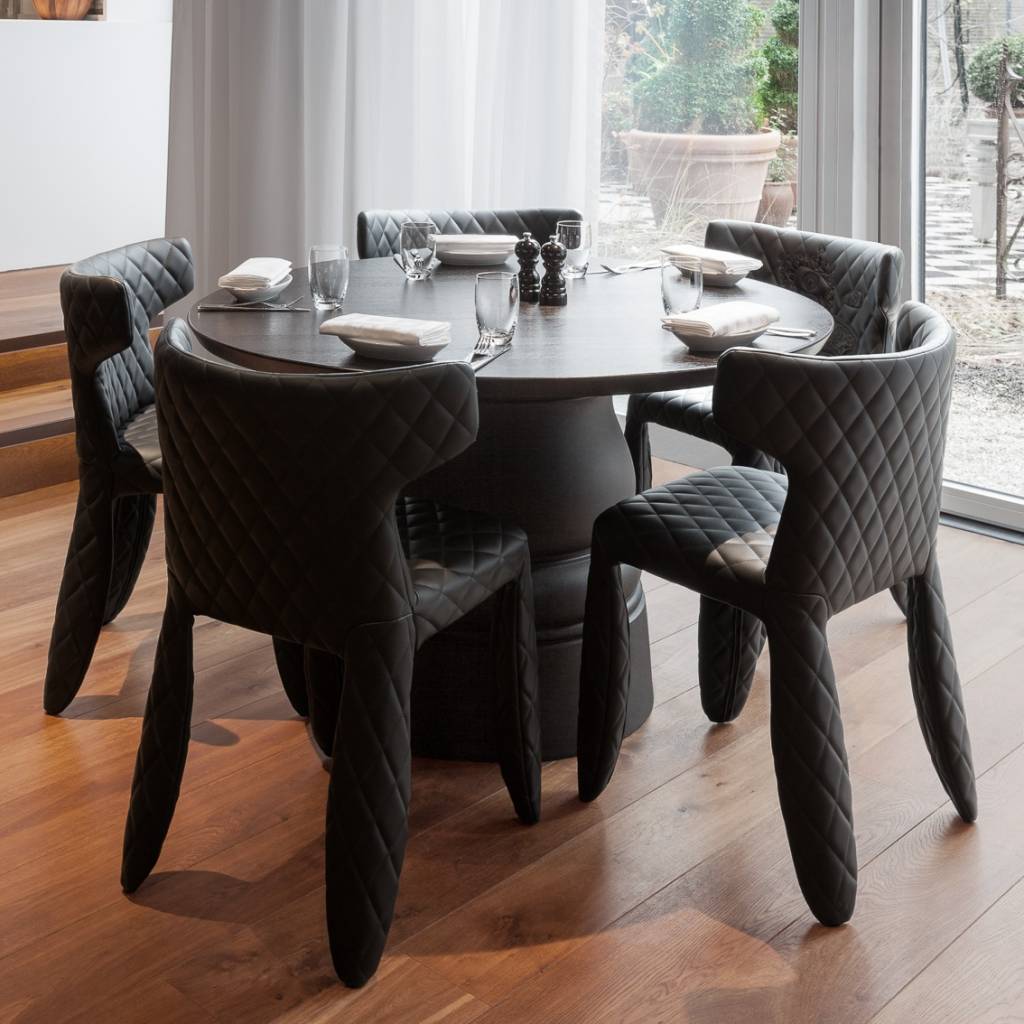 Have you ever fallen in love with a chair or on a sofa? Both experiences are possible, even probable while enjoying a romantic dinner for two in the Love Chair by Marcel Wanders.

A soft, puffy and stylish chair as symbol of the eternal battle between opposite forces that take place in life and can be easily recognized inside ourselves, if we have the courage to open our eyes. 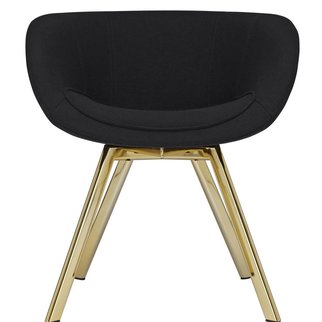 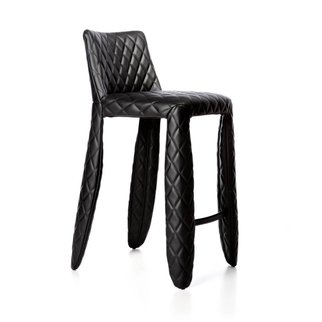 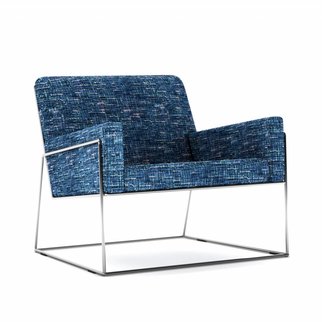 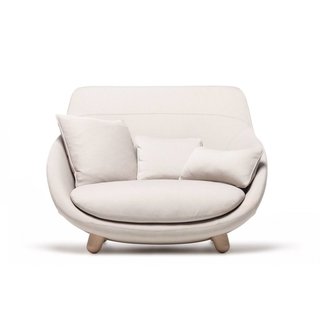